If you have a habit you’re ashamed of, don’t let it control your life. Clinical hypnotherapy is highly effective at breaking habits such as nail biting, binge eating, teeth grinding and smoking, as well as less common habits such as hair pulling, skin picking and skin scratching.

By bringing a habit into conscious awareness, hypnotherapy makes it easier for you to overcome it, and replace it with a new, healthier alternative.

My work with hair pulling (trichotillomania) was featured in an article by Emma Ledger on Refinery 29 called ‘Obsessively picking at my split ends took over my life’. I’ve pasted the section where I’m quoted below:

“It can take decades to train yourself to stop,” says Lucinda Ellery, a hair expert who runs an NHS-recognised studio to help those with trichotillomania. “It’s about changing perception, and having support and determination. “Different things work for different people; many clients find cognitive behavioural therapy beneficial, and others find hypnotherapy helpful.” Clinical hypnotherapist Lisa Jackson sees clients who have been picking their hair for decades, as well as others for whom it’s a new and worrying habit they want to curb.

Lisa says: “I aim to remove the unhelpful habit but at the same time work together with my client to find something else that will give them a sense of comfort. That might be anything from taking regular sips of tea to playing with a stress ball to popping bubblewrap. We also agree on practical strategies such as wearing a hat or headscarf, to put a physical barrier between them and the bad habit. Hypnotherapy aims to bring the unhelpful unconscious habit into conscious awareness. While they’re hypnotised, the client isn’t told they won’t do these things, rather they’re told that whenever they’re about to do these things they will immediately stop, and then only be able to carry out that behaviour by making a conscious decision to do so. This is a way to counteract many people’s resistance to being told not to do something. The hypnosis session is then reinforced at home with the client mentally rehearsing times when they formerly would have turned to the unhelpful habit but instead see themselves performing the new, alternative strategy. It can be treated in as few as three hypnotherapy sessions, provided they don’t reveal very serious emotional issues.” 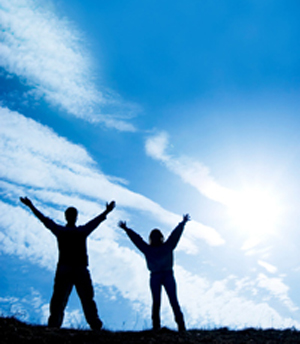